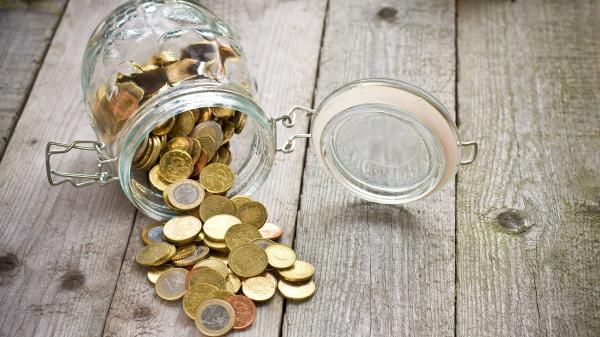 Irish households were among the most vulnerable in Europe to poverty at the height of the financial crash, research suggests.

A letter from Julia Le Blanc, a senior economist with the Central Bank, shows almost a third of Irish households frequently left bills unpaid in 2013 as biting austerity measures took their toll on personal finances.

The average over the euro area countries was less than half of this, indicating a greater level of financial fragility among some Irish households.

Although other European consumers also failed to meet their financial obligations during this time, Irish households were two and a half times more likely to leave bills unpaid.

Ms Le Blanc said that her findings pointed to a greater level of financial weakness among Irish households compared with their European counterparts.

“In comparison with other countries in the euro area, Irish households in 2013 [were] more likely to have negative savings and to leave bills unpaid, which makes them more vulnerable to idiosyncratic and aggregate shocks.

“These households are particularly vulnerable to adverse economic conditions and are at risk of poverty,” Ms Le Blanc said.

A fifth of Irish families were forced to turn to friends and family for financial help.

Ms Le Blanc’s research also found that household savings fell to a record low in Ireland ahead of the financial crisis in 2007 before increasing at the height of the crash in 2009.

Stung by the sharp downturn in the economy, 48 per cent of Irish savers cited future unexpected events as the main reason for putting money away.

This was followed by 31 per cent of people who saved for education needs or to otherwise support their children.

The figures show that Irish consumers tended to save for the same reasons and in broadly similar proportions as other Europeans but were more likely to do so in order to pay down debt.

Irish households are the fourth most indebted in the EU, with an average debt of €31,216.

Only families in Denmark, the Netherlands and Sweden are more indebted than Irish households.

Pension provisions were also less important to Irish savers, with only 27 per cent of households saving for old age compared with 40 per cent in the euro area.