In all the many different ways the relationship between us lads and our ladies is complicated by the natural inclinations of the fairer sex, the most pronounced of these ways is perhaps they’re approach to trying to get us gifts. Ya’ll just over-think things and although I don’t speak for absolutely every single man on this earth when I say that we really don’t even mind going without a present on our birthday, if you really must get us something then just relax and stop over-thinking everything. 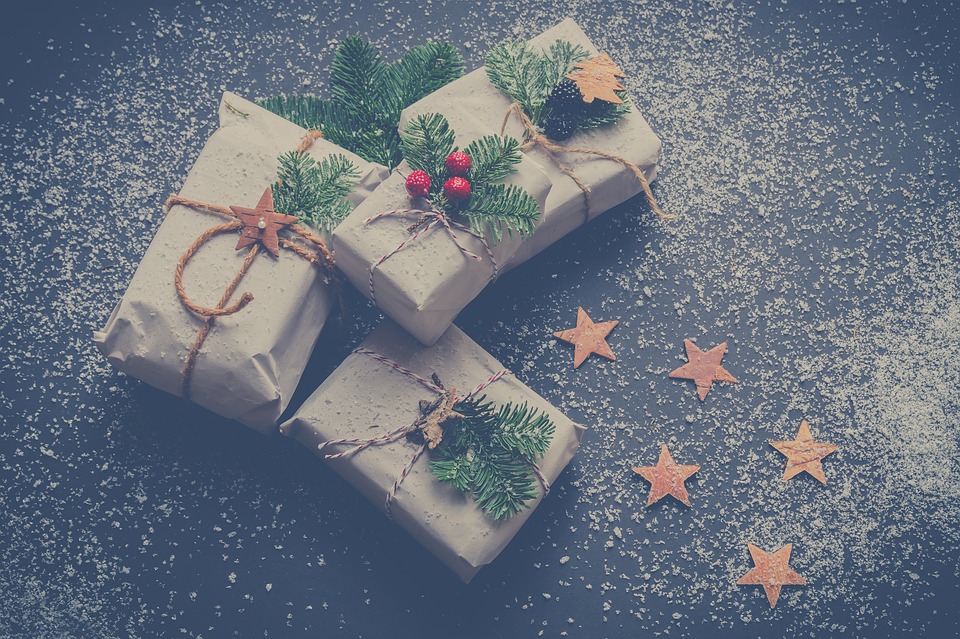 To make things a little easier on you, you should perhaps approach it from the point of view of breaking conventions. This is because the conventions established around gift-giving for the lads are over-complicated by some external forces, i.e. the media which is in the back-pocket of the advertising-dollar-paying corporations behind the manufacture and sale of what go down as conventional gifts. Of course they don’t refer to them as conventional, rather giving them terms that euphemise them, like gifts that are ‘acceptable’ or ‘thoughtful’, etc.

They’re divided using ridiculous terms, like ‘no-no gifts’ and ‘perfect gifts’ – I’m sure you know what I’m talking about.

The truth is it doesn’t have to be that hard and as I said, for many of us y’all could very easily get away with not giving us anything of note, but then again I know how this comes across in the minds of the ladies – they figure if they don’t make the effort then that gives us some ammunition in kind. They fear that we might feel a bit better about forgetting the anniversary or something along those lines or that we won’t put in much effort when their birthday comes around.

So what’s the deal then? What exactly would breaking the conventions entail, as far as it goes with sourcing your next gift for him?

Appeal to our softer nature

Look, it’s in our nature to want to parade around as the macho men we are, but that’s why a man needs a woman in his life. We need the balance to come from you, so even if what you have planned by way of a birthday gift or something like that would go down as being ‘soppy,’ it’s absolutely fine. We secretly love it, I swear!

Going back to the boys and complaining that ‘the missus made us go to the park and have a picnic’ is but only a way of bragging to our boys, nothing else.

Don’t over-think things – if all else fails then the good old traditions by way of gift ideas for men will do just as well, such as a simple birthday cake.

What you should never do though is buy us something like a set of power tools, even if you want to indicate to us that we should probably make good on our promise to fix whatever it is which needs fixing around the house. Firstly, that’s pretty much just self-serving and secondly, you probably won’t pick out the best tools in any case…Haha