If someone were to ask you what the most important part of your car is, there is a good chance that you would respond with one of the well-known parts of a car. You might talk about what powers the car, such as the engine or the battery. You might also choose to talk about the car’s safety mechanisms such as the airbags or the brakes. While all of these parts of the car are extremely important, many people overlook one small part of the car that plays a huge role: the locks of the car. More often than not, this part of the car can sometimes be overlooked by people who mean well but simply do not understand how important the locks of a car are. Not only do the car’s locks provide security for the occupants of the car but they also keep the occupants safe while the car is moving. When the locks of your car begin to fail you, the first thing you should do is take your car to a locksmith who specialises in automobiles. 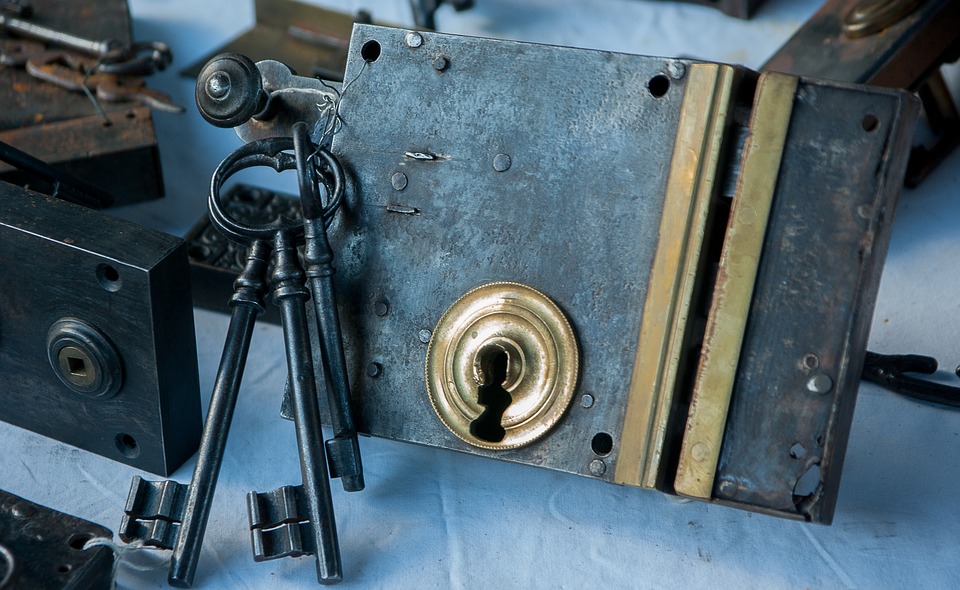 What Do Car Locks Do?

Even if you don’t entirely understand the importance that the locks in your car serve, an auto locksmith will be more than happy to explain it to you. Just as most people lock the doors of their houses as they leave, many people lock the doors of their cars as well. The reasons for this are similar. Generally, people don’t want to have their belongings stolen while they are away. Whether it’s the valuables a house or the accessories left in the car, nobody enjoys being stolen from. By locking your car doors, you can reduce the risk of people seeing your car as something that can easily be burgled. However, there is a unique risk of leaving your car unattended that some people do not think of. If you leave your car unlocked and unattended, there is a risk that the car itself could be stolen. Cars are not cheap investments and having your car stolen can make a serious impact on your daily life.

What Can Locksmiths Do?

As the name might suggest, a locksmith is someone who works with locks for a living. Some locksmiths might choose to specialise their skills in an area such as car locks. These locksmiths understand the differences that car locks have compared to your typical door lock as well the keys that fit the lock. If you have lost or damaged your car keys, an auto locksmith will be able to repair and replace them for you. They also have the expertise and machinery necessary to create a new car key if your current one has been lost. If you do not have the time to wait for a new key to be created, many locksmiths have a large selection of common car keys for you to choose from. After all, they understand that keeping your car keys in good condition is an important step in ensuring the safety of your car.