One of the most difficult discussions to have is that of the legitimacy of the many institutions whose systems we honor so readily, many times unintentionally so or because our own livelihoods depend on the honoring and perpetuation of those systems. A great way to gauge the legitimacy and credibility of any institution is to apply the mass numbers test, i.e. if everybody had access to the more beneficial effects of a particular institution, would that institution still exist? 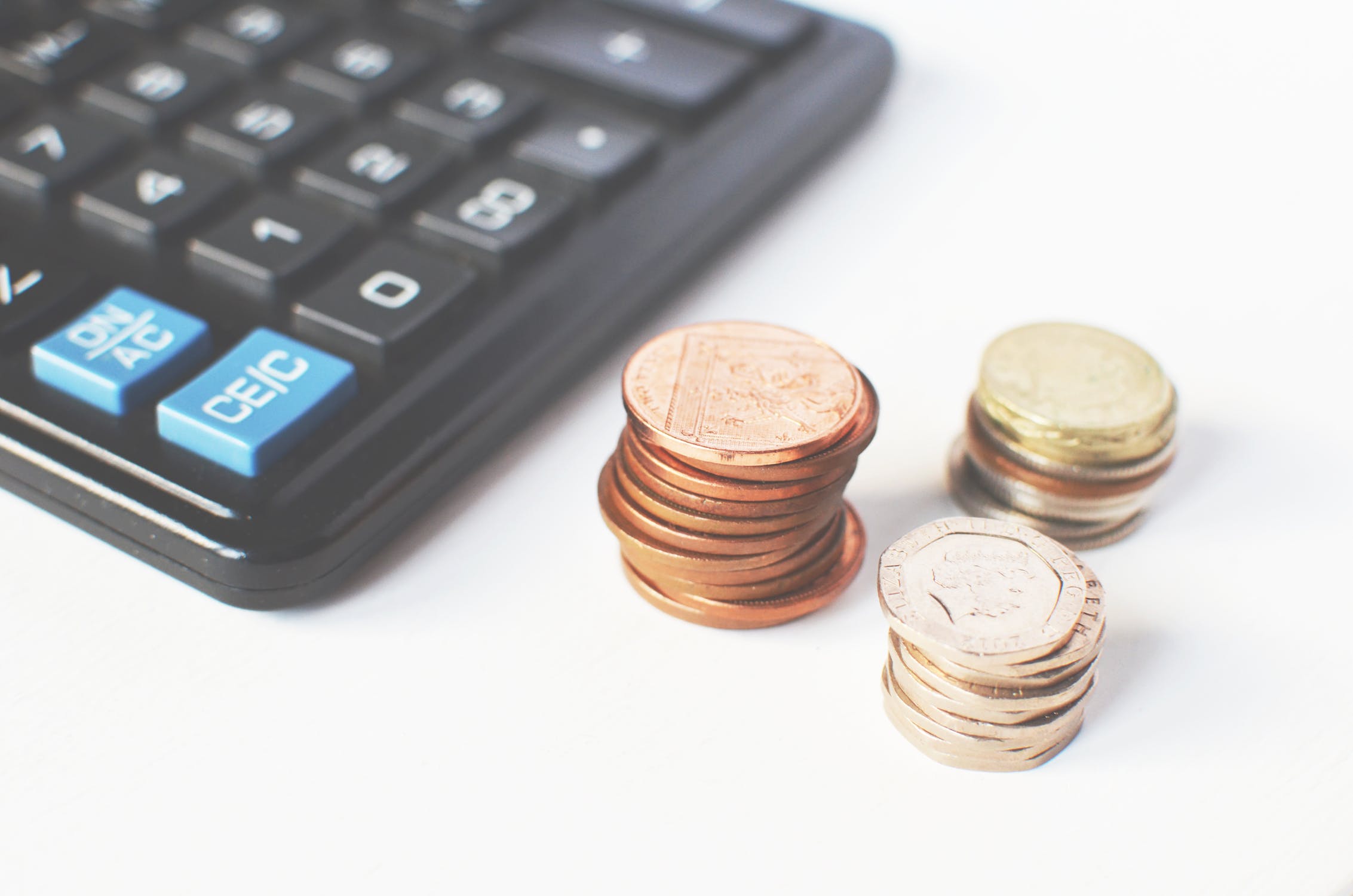 If everybody had a job, for example, and nobody had any bad debt, would the financial system as we know it still exist or would it collapse? Would central banking exist in its current format? What if everybody got ready access to the quality of education which is currently only the preserve of those people who have more money than the average person?

These are very difficult questions to have to ask, the potential outcomes of which paint a very grim picture of the world we currently live in, but this particular discussion leads us to what the whole point of these systems and institutions we have in place and honor is. Is it really to instill law and order which guards the development of the positive development of the human race or is it just to make the elite even richer than they already are?

Let’s take the penal system into account, shall we? In countries such as the United States you would perhaps be forgiven for thinking that crime pays for some people more than it does for others. I’m not condoning criminal behavior here, but just think about something like the legal representation a very powerful drug lord can afford to buy, thereby rendering them almost untouchable legally, which means they can get away with a lot more crime than what the average person on the street would be able to.

On the other side of the fence is what has been referred to as the Prison Industrial Complex, which is basically a system which profits as a result of the fact that certain private prisons are full of prisoners. They can essentially profit out of what is nothing short of slave labor offered to prisoners who gladly accept the arrangement because it sure beats wasting away in their prison cells and driving themselves crazy with nothingness. Would law enforcement officials have as many jobs as they have were it not for the often very petty crimes they pursue with the kind of vigor that can be redirected to pursuing much bigger crimes?

It all makes for some rather grim reading, but it’s the reality, which means if you don’t have the legal representation of the likes of Speaks Family Law, as someone like a divorced father who has fallen on hard times, you won’t be able to have deals such as negotiating some daytime out-of-jail release to go and run the very business which will allow you to make the money required to pay the child support you were arrested for not paying. Unlike with the drug lords though, at least these legal services are available at very reasonable prices.